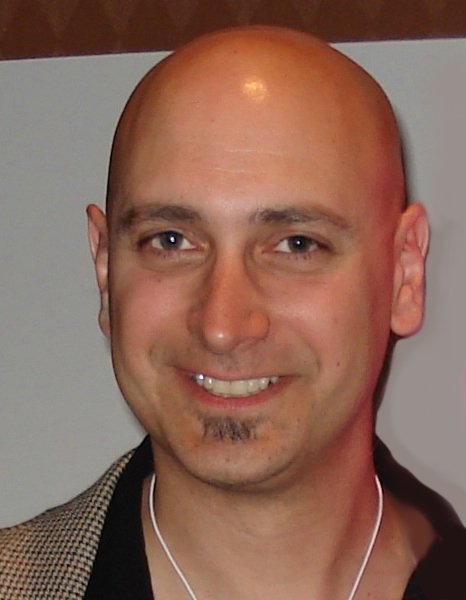 Robert V. Kozinets (BBA, MBA, Ph.D.) is a globally-recognized expert on social media, marketing research, and branding. His research also focused on innovation, consumer activism, and retailing. His opinions and work have been featured in global media from the New York Times and Newsweek to the Discovery Channel, the CBS National News, Brazils Bites Magazine, Canadas National Post, and Australias Boss Magazine.

, is a Sage Research Methods best-seller. It has been translated into a Swedish edition, and other foreign language rights are currently being negotiated. Along with Schulich colleagues Russ Belk and Eileen Fischer, he has co-authored Qualitative Consumer and Marketing Research Methods, which will be published by Sage in late 2012.

In 2007, he started the blog Brandthroposophy as an experiment in mass communicating research results and research-driven ideas with a wider global public. The blog caught on quickly. Backed by Kozinets’ Twitter account (kozinets), and LinkedIn profile, Brandthroposophy has captured a loyal global audience of professional researchers, marketers, students, and others interested in cutting edge ideas about social media, marketing, and consumer culture thought. He feels sincere gratitude for and affiliation with his worldwide audience, and sincerely thanks each and every reader for giving him their very valuable attention.