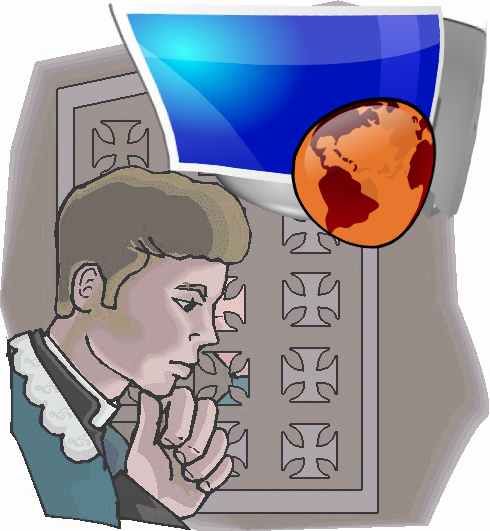 I just ran across an interesting piece of research reported in BusinessWeek. This research, conducted by researchers at Carnegie Mellon, found that people are more willing to disclose the truth about their bad behaviors when they’re asked about them casually online, rather than through a more formal survey.

The researchers (George Loewenstein, a behavioral economist, is reported to be the co-author) found that 50% of people who were asked “Who BAD are U?” admitted to cheating on their taxes. But when sent to an official looking site with formal insignia and privacy notices, on 25% admitted to cheating.

I have to wonder if that degree of honesty tells us something about the internet and about our use of research techniques. The study was interpreted to mean that we get more honest answers “from the MySpace generation” (there’s a deliberate generational difference being investigated here) using an informal and even playful type of questioning style rather than a more formal one.

Now take this to the next level. What does this study suggest about all the naturally-occurring conversations going on out there in cyberspace? Is this just Millennials or gamer gens or MySpacers? Just the under-25 crowd, or is there a sea change adrift, matie? Might a lot of these informal consumer-to-consumer exchanges online exhibit more honesty and more validity that a lot of the more formal survey work? Consider which one–informal observation or formal surveys–would be a better way to assess consumer opinion?

I don’t know if the big online companies like Buzzmetrics and Cymfony have noticed this study (or of course the smaller-smarter-quicker upstarts likes MotiveQuest and Netbase), but I think this research definitely supports their general research approach.

I couldn’t find any publication data on the Loewenstein study. If anyone has further info on it, I’d be grateful and will publish it here. I’d also love to see estimates anyone has on the amount of money currently spend on online and offline surveys, versus more observational techniques like webtrawling/content analysis and ethnography.