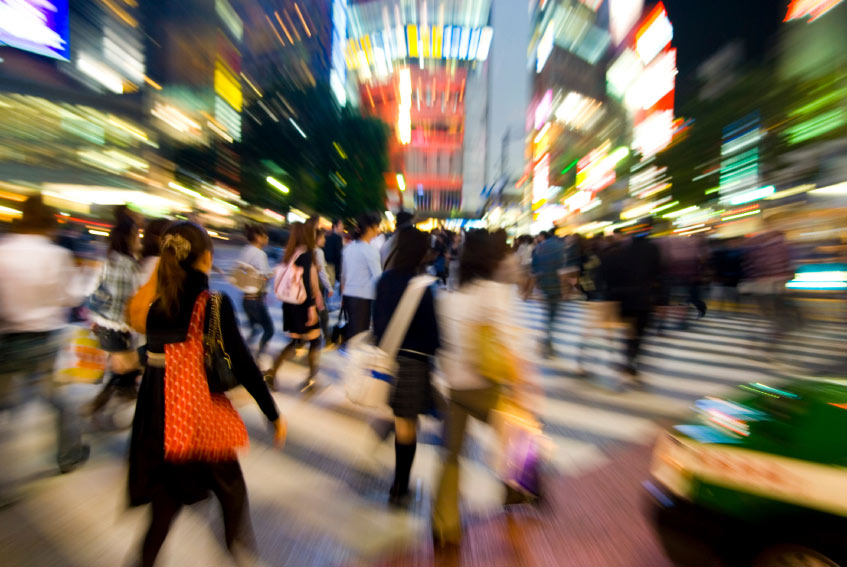 I’ve been writing quite a bit in this blog about the potential differences between corporately-sponsored, maintained, fostered and seeded communities, and the sorts of communities that organize themselves from the grassroots up. Some of those statements have been a bit controversial, and people from companies like Communispace have responded with some comments defending the idea that communities-for-hire are useful (which they may well be, but they’re just not the same as other types of community).

I’ve recently had a chance to formulate my contentions with a bit more precision. I saw a terrific presentation in Munich by Florian Jodl, a doctoral student at Ludwig-Maximillian University who is doing his thesis on as topic that looks at the way that giving rewards to customers can actually undermine a company’s relationship with them. (Florian is also working for McKinsey). His basic proposition is that we give consumers a lot of rewards, such as the various kinds of Frequency Programs, in order to inspire their loyalty. But the net effect, according to solid psychological theory, can be just the opposite. I had a “Murray Davis moment.” I thought, “That’s interesting, and that’s really relevant to the stuff I’m trying to say about sponsored communities.”

There is, in fact, a massive amount of research that supports the idea that when you pay people to do something for you, they stop enjoying it, and distrust their own motivations. The mysterious something that goes away, and that “Factor X” even has a name: intrinsic motivation.

Intrinsic motivation is a person’s sense that they are doing something because they want to do it, because the doing brings joy, it is rewarding by itself, on its own as an activity. Extrinsic rewards suggest that there is actually an instrumental relationship at work, that you do the activity in order to get something else, and that something else (like a monthly check) is actually the reward for doing it. We don’t need to be paid to play, because it in itself is fun and enjoyable. If you pay me for it, it must be work.

Some of the classic work in this area, by Mark Lepper at al in 1973 found that if you took kids who loved to paint, and you started rewarding them for painting, they actually started painting less.

Edward Deci in 1975 found that when you took adults who were playing with a puzzle and trying to solve it, and you rewarded them for solving it, they actually started playing less with the puzzle.

The results were replicated in a large number of different laboratory studies and real-world contexts. For example, when you paid kids in a classroom for doing math tasks, they stopped being engaged with the math task (Greene et al 1976). When you paid students to read they stopped being internally motivated to read and only did it when rewarded (Deci, Koestner, and Ryan 2001). When you took adults who were trying to lose weight and you introduced external rewards into the weight loss program, the program stopped working (Kohn 1993). When you paid them for donating blood, they started to refuse (Seabright 2002). There are, literally, ka-jillions of such studies, meta-studies, and meta-analytic mega-studies of the meta-studies.

It’s what we would call a robust effect. It shows up in many contexts. And there’s been considerable testing to try to find out exactly why it works. A major school of thought is that there is an “overjustification effect.” Here is how it works in an example. Let’s say I take a couple of my friends. I say, “I’m going to start paying you an allowance for being my friend.” Now my former friend is sort of being my friend for more than the justification of “I’m doing this because it’s fun to be Rob’s friend. He’s a pretty happening and righteous bud.” He is now justified by my say, paying him a $100 a month “friend-cash bonus.” 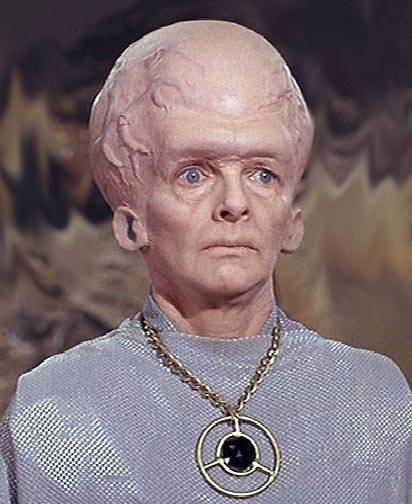 So here’s the overjustification effect kicking in. He starts to wonder why he is really being my friend at all. I make a joke. He laughs. He wonders, hey, was it really that funny or am I just laughing because Rob is paying me? He really isn’t all that funny, is he? We go out for a beer. He wonders, hey, I could be going out with Jeremy, not Rob. Jeremy is much cooler, better dressed, and he has hair. Do I really enjoying drinking with Rob or is this just because he’s paying me? Okay, you get the picture (actually, do you like my new portrait?). This exemplifies the “undermining effect”: the questioning of one’s own motivations for doing something once you are rewarded for doing what you would ordinarily otherwise do.

Does my paid-pal actually like me after a while? Will he actually really want to be my friend after all this is over? According to Edward Deci et al’s “Self-Determination Theory,” people start to believe that they are being controlled and they resist this. They want to feel and assert that they are in control of their own behaviors. They think that the behavior is being motivated by a force outside of themselves. Their locus of perceived causality shifts. And they try to shift it back. In this case, by not being my friend any more.

The point of all of this research, much of it already translated into business and particularly sales contexts, is to show how rewarding a behavior actually changes it and makes it less satisfying for the person being rewarded.

I have a cultural and ideological theory about what is going on at the communal level. I believe that we have cultural categories that oppose marketplace modes of behavior (or “market logics”) with the more family-like modes of behavior of caring and sharing that we observe in close-knit communities (“community logics”). When we start to pay people for a particular “transaction” then that becomes culturally coded as a “market logic”–market logics are in effect. This signifies to the person a set of meanings: this is labor, this is work, just do it. When communal logics are in effect, all sorts of norms of reciprocity, sacrifice, and gift-giving come into play: this is cool, this is right, this is fun. I write about the interplay of these two forms of logics explicitly in my article about Burning Man (Kozinets 2002), other book chapters related to that topic, as well as in some of my work on online communities (Kozinets 1999), and fan communities (Kozinets 2001). So think about paying a kid to clean up their room, paying parishioners to go to church, paying people in a neighborhood to attend a town hall meeting, paying people to come out and vote. All these examples seem a little strange or forced. Why? Because they mix and match the communal with the market-oriented.

The two theories are actually quite compatible and look at the same phenomenon from different levels of analysis.

Now, what does this say about brand “communities” where the people are actively recruited, given rewards such as coupons or products (as in P&G’s VocalPoint or Tremor communities; or BuzzAgent‘s word-of-mouth communities) or are monitored and paid for community contributions (such as in Communispace‘s model)?

My interpretation is that these forms of community and word-of-mouth will, over time, inspire dissatisfaction with the community experience and the brand. But it won’t be particularly visible. More intrinsic than extrinsic, particularly in the short-run.

Just as in my example of paying a friend to be my friend, Self-Determination Theory suggests that paying a brand user to be a community member or word-of-mouth vehicle, in the longer run is going to lead to a sense that the person is being motivated or controlled by forces outside her or himself. The rewards will undermine the behavior.

My Cultural-Ideological Theory of Community-Market logics also suggests that this is going to be viewed as more of a market transaction than a communal experience, and that the person is going to seek to optimize the marketplace experience for their own benefit, but they will minimize the communal connection and osmosis into their own personal daily life as much as possible. This will be about market logics more than communal logics. They will take the money. Do what they need to do to keep it coming. They will go through the motions. But the emotions will not be there. The connection with the brand, and even the community, the reasons that they were recruited in the first place, will fade.

Not exactly what marketers were hoping for.

Greene, Sternberg, and Lepper 1976. “Overjustification in a Token Economy.” Journal of Personality and Social Psychology, 34, 1219-34.