Synchronistic Science: Ilium and Me 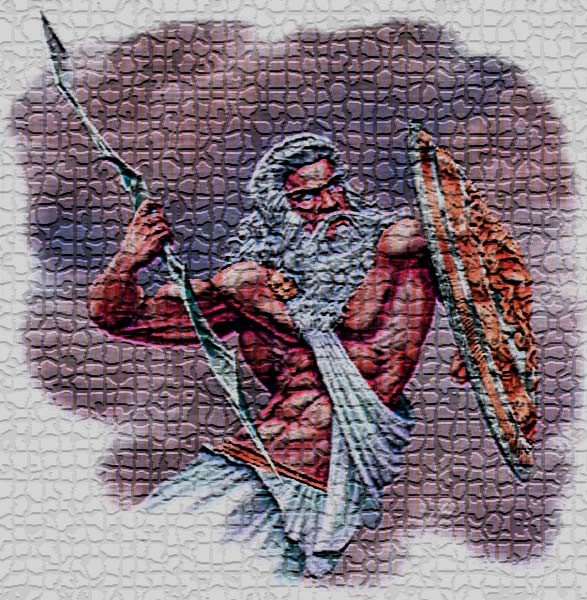 I’m still planning to write some stuff about the CCT conference last month, but I just wanted to share something strange with you. As some of you know, I started this blog, and named it, based on the sense that what is missing from a lot of the discussions about marketing and consumer culture is a deeper appreciation for the sacred, even mystical, elements of marketplaces and consumption.

I’ve been writing a lot about this lately in my own idea journals, and will have a lot more of this topic to share with you in future blog postings and other writings. I think something is in the air. A number of my colleagues in England and Italy are researching and writing about the connection between magic (as in nature magic, paganism, witchcraft) and marketing. John Sherry and I have written a bit about neo-paganism and neo-shamanism, building on the work of anthropologists like Graham St. John (whose excellent blog is here).

We have barely even begun raising the topic of the mystical and magical side of markets, marketing, and consumption. Not in the “symbolic” or “consumers think this is sacred” sense, but in the way that Jung would write about the Mystical-as a genuine Force operating in the world.

This brings me to my little story.

Do you remember over a year ago I posted the original story that I wrote for the Brown and Sherry “Time, Space and the Market: Retroscapes Rising” volume? An unpublished science fiction story that combined my ethnographic research on Burning Man, but developed it within the literary framework of a science fiction story? Here’s an internal link to the beginning of that post on Super Hyper Ultra Post-postmodern Primitives.

Now, I had posted that post (and written that chapter, originally) as an illustration of the variety of resonant forms of representation that were possible in marketing and consumer research.

In that story, written and submitted in December of 2001 (as John Sherry and Stephen Brown would attest), I set myself up autobiographically, as myself a professor in a Midwestern university (Northwestern’s Kellogg), but I cast the tale in the far future. I had been forcefully reincarnated using future technology, my consciousness and memory brought back into a physical body by people in the future who had need of my scholarly ability. These people, future groups of warring tribes, in fact, had need of my knowledge of Burning Man. Which sets up the tale and allow me to position my ethnographic reflections on Burning Man as a retroscape, a place that evokes the primitive past even though it also partakes in a timeless sense of the future.

Okay, that was kind of fun and I liked the result. Here’s the weird part. 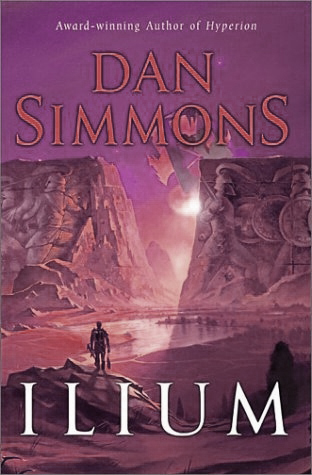 I recently started reading the book Ilium by one of my favorite science fiction authors, Dan Simmons. In the book, godlike people in the future forcefully reincarnate a Midwestern professor in order to use his scholarly abilities for their own purposes.

Reading that was totally strange. It was almost the exact same idea of using professors from the past and bringing them into the future for the purposes of these future people. I was really struck by that Jungian synchronicity, that unexpected concordance.

Synchronicity, if you aren’t aware of the concept, was Carl Jung’s word for coincidences that are just too strange to be coincidences. Too weird, or repeating, patterned, or just so weirdly impossible that they give us a sense that everything in reality (“reality” or, maybe, Reality?) is connected somehow by forces larger than ourselves (cue Twilight Zone music, right?). It suggests a different notion of causality, a causality linked by meaning rather than brute physical elements.

The story gets odder.

As I’m reading this book about the reincarnated professor in the far future, I come across page 76. Some of the characters are trying to locate a strange, ancient woman, and are asking one character, named Daeman, about her.

“Where did you meet her?” asked Ada.

“The last Burning Man. A year and a half ago….Lost Age ceremonies never interested me very much, but there were many fascinating young women at this gathering.”

“I was there” Hannah said, her eyes bright. “About ten thousand people came.”

Burning Man? In the far future? I did a double, then a triple take when I read that, my heartbeat loud in my ears.

What the heck was going on here?

This was just a pileup of coincidences. A causal connection and concordance of meaning. Consider these facts:

Maybe the creepiest thing, the creepy coup de grace that sent a shiver down my spine is this. I started reading this book during the Olympics. Not intentionally, really, but maybe all of the Greek references in the book made it a bit more attractive to me during this time. It has lots of Olympian references, because it is about Greek gods living on Olympos Mons on Mars and an incredible re-enactment of the Homer’s Iliad.

I just went back to bookmark and re-read the sections on the story that I posted on the blog. And then I find Renan Wagner’s old comment post at the end of my story where he talk about being “in ancient Olympia” taking a course on “Olympic Studies.” And then he links up the Olympic Games, a giant burn, the lack of a marketplace, and Burning Man. Just like the book does.

This is just too weird.

Now, if you believe me that I did indeed write this story in 2001, and that I didn’t read Ilium before I wrote it, how would you explain these convergences? Doesn’t this seem to be too much intersection and patterning of meaning to be a random coincidence?

What’s your explanation? Am I missing something? Or is this just the way the universe winks at us and tells us that there’s a lot more going on than meets the eye?